Home of the Homunculi

"Our Homunculus arrived yesterday its fantastic, your talent is unbelievable.
We have already used it in a lesson and our students loved it."
Grotesque learning is the best kind of learning."

Study for a career in Psychology
A career in psychologist can be extremely rewarding. While you will often face challenges, seeing your clients make real progress in working toward their goals can give you a feeling of accomplishment. For further information follow any on the links below or search your nearest University or educational establishment. 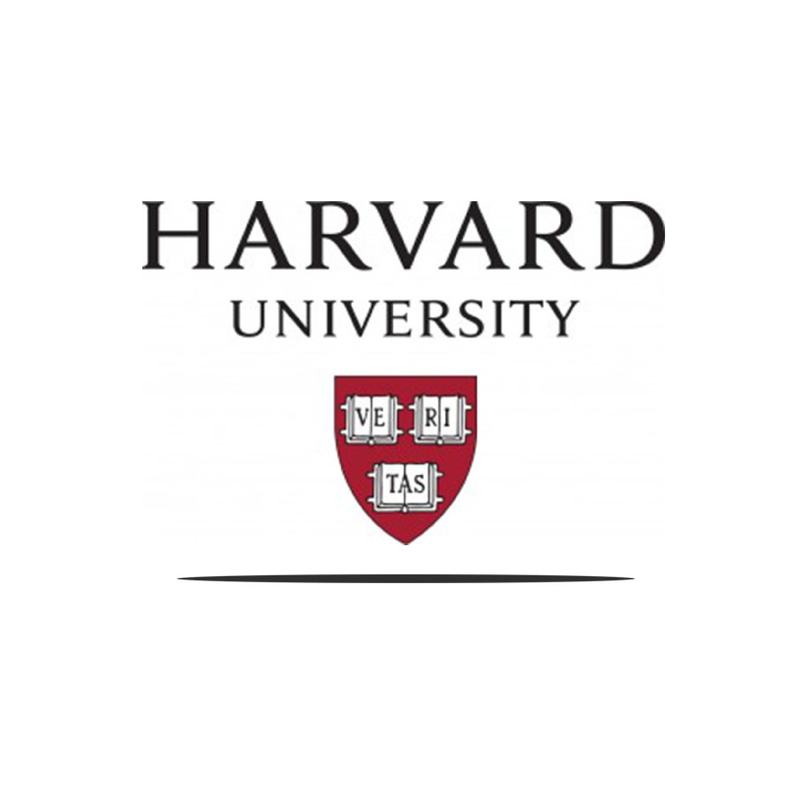 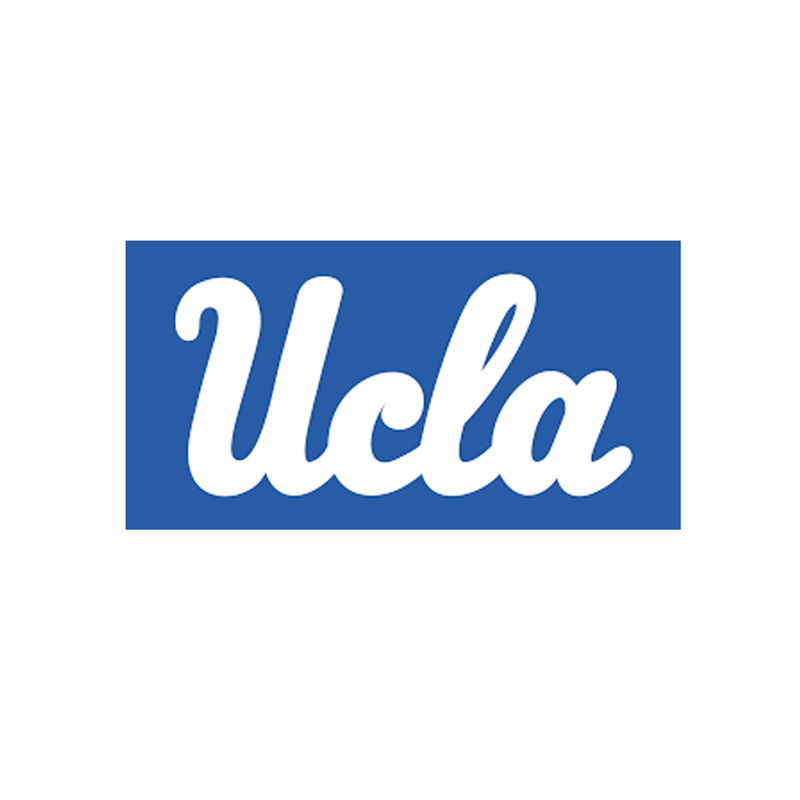 Thank you for visiting and please come back soon
Copyright © SharonPrice-James Fine Art All Rights Reserved 1994-2020
If you wish to use any of Sharon's images, please be kind enough to ask permission first. Sharon as always will be as accommodating as possible.
Proudly powered by Weebly